Records from the Attorney General Document Series Relating to Chinese. 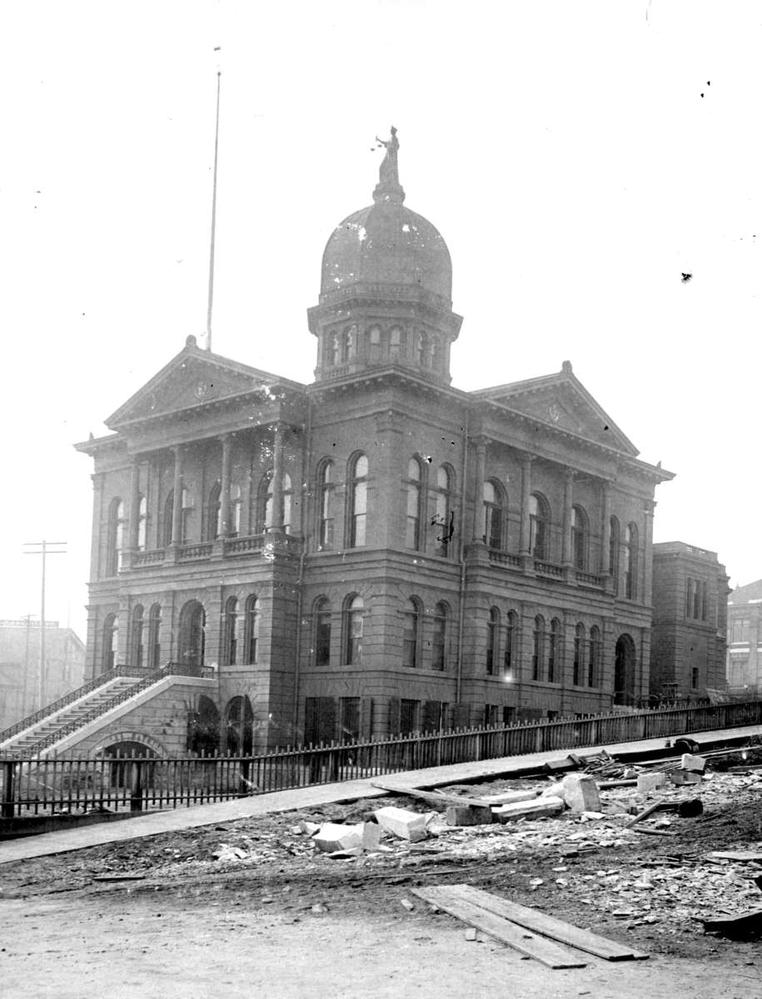 As part of the Chinese Historical Wrongs Legacy Initiative, the BC Archives has digitized a selection of documents related to criminal prosecutions against the Chinese community from 1866 to 1914, found in GR-0419. These are mainly records created as part of the preliminary hearing held before a judge in order to determine whether there was sufficient evidence to proceed to trial. There are often lengthy witness statements, and cross examinations by both prosecution and defense lawyers. The eventual verdict is sometimes recorded on the outside of the docket. They offer a fascinating glimpse into 19th and early 20th century criminal activity around the province, and ways in which the Chinese community was stereotyped. The records offered for transcription here are a small selection; for additional digitized material from GR-0419 click here.