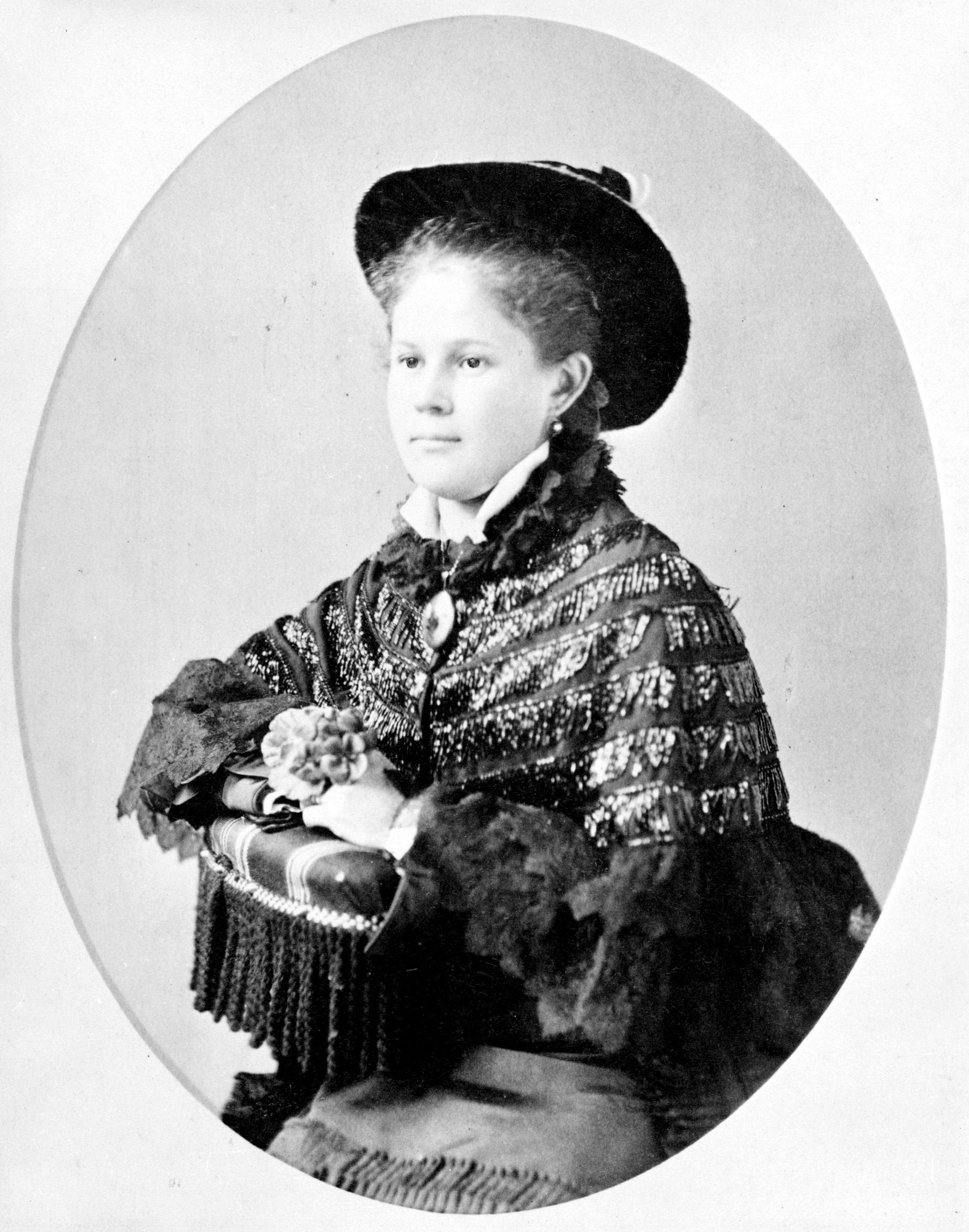 Martha Douglas Harris (1854-1922) was the youngest daughter of Sir James Douglas, first governor of British Columbia. In 1878, Martha married Dennis Harris, who came west as a land surveyor during the building of the Canadian Pacific Railway and later established himself as an engineer businessman in Victoria.

This journal, kept by Martha Douglas from 1872-1873, covers her trip from her home in Victoria, through the United States and to England and continental Europe.