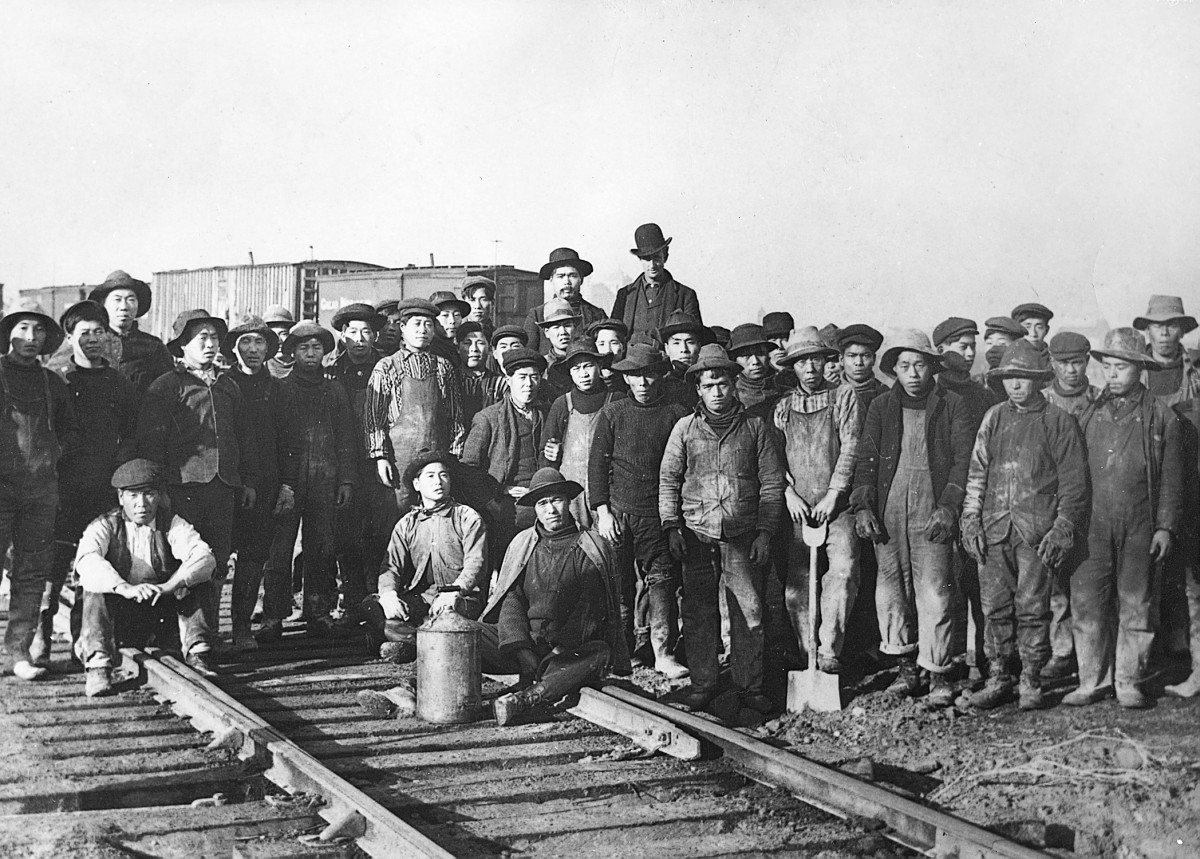 As part of the Chinese Historical Wrongs Legacy Initiative, we’ve digitized a small selection of inquests and inquiries from 1872 to 1934, found in series GR-0431. These were chosen to reflect the experiences of early Chinese immigrants to B.C. – their living and working conditions, and their unfortunate accidental or unusual deaths.   They range from a woman working in a brothel in Barkerville who died of natural causes to three sawmill workers who died from malnutrition.

By law, a coroner’s inquest or inquiry is held whenever a death is unexplained, or in the language of the time “unnatural”.  During this time period, a local official, appointed as a coroner, would convene a jury (in the case of an inquest) or conduct an inquiry on his own.  A record of the investigation and any transcripts of evidence were sent to the Attorney General’s Department in Victoria.  These records are an extraordinary source of information about the lives of the people who died, their families and their associates  – who they were, how and where they worked, information about their health and living circumstances, and their relationship with the wider community.  In the case of the Chinese who were killed accidentally, the records often document their role as imported, low-paid, expendable labour in dangerous occupations like mining and railroad construction.

There are many more coroner’s records in the BC Archives, but we hope that your help with transcription of this digital selection will make the historical Chinese Canadian experience in BC more visible.