Home > About the Project > Frank Tregillus and the Cariboo Boys

Frank Tregillus and the Cariboo Boys 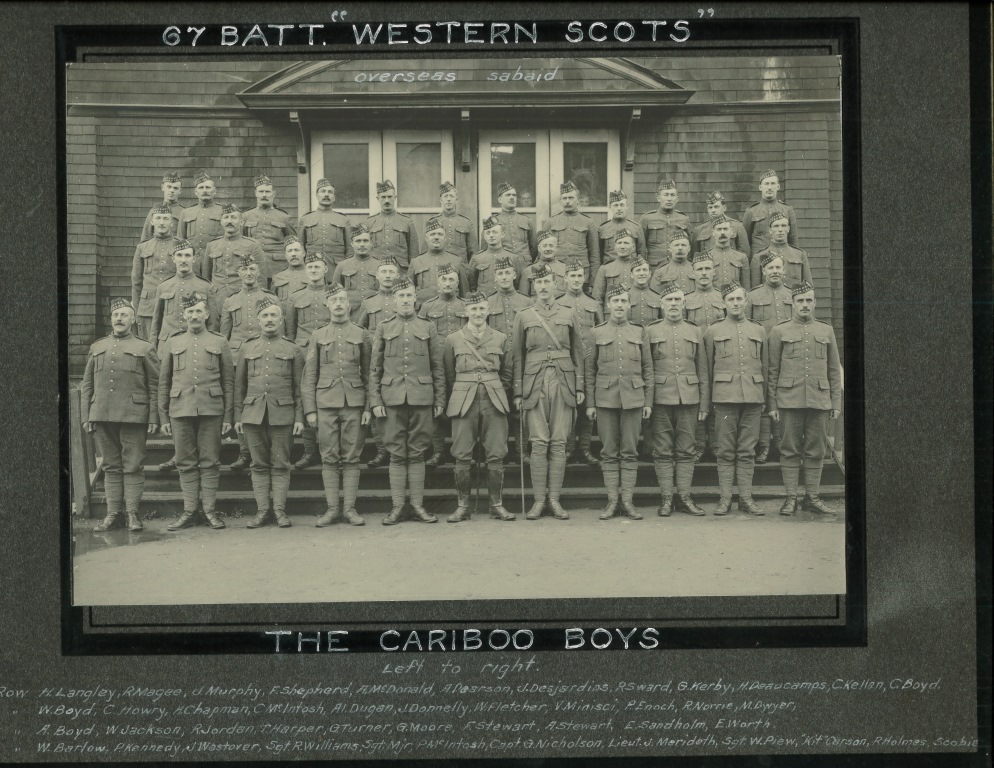 Frank Tregillus was a miner and prospector living in Barkerville when the First World War broke out, but he was too old to enlist. Many of his mining associates and friends from the Cariboo were eligible however, and they wrote back to Fred telling him about their experiences – and asking him to keep an eye on their claims!

They were generally plain speaking, ordinary men from the Interior – placed in extraordinary circumstances – but keen to do their duty. Ernest Seeley, who just squeaked in under the age limit wrote: “ I could have gone to Blighty [England] twice from the Hospital but I asked the Dr. not to send me as I was afraid I would not get out again but be made a bright button soldier on an English base. I joined up as a war soldier and as yet have not lost one bit of the willingness to see it through. This is my fight and I do not want anyone else to do my share of the fighting.”

Ernest Seeley made it home (although some of the other Cariboo boys noted in their letters that he was looking much, much older by the end of the war), and died in Quesnel in 1949 at the age of 80.