Home > About the Project > Alma Russell 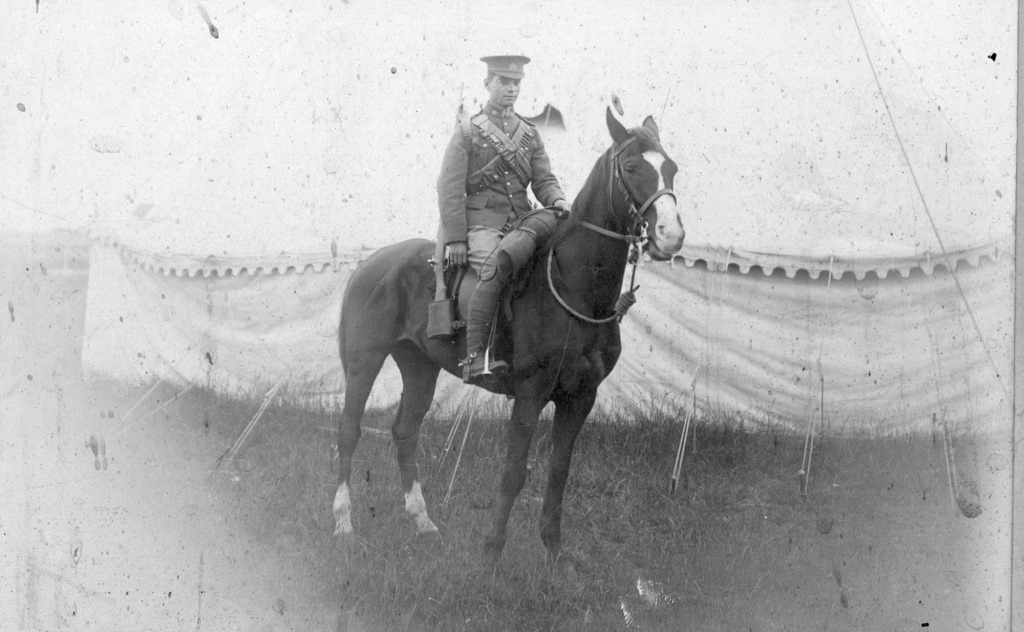 Alma Russell was a librarian, working at the Legislative Library in Victoria, when she collected this set of letters, intending them to serve as a wartime memorial.

Some were written directly to her from colleagues and others were brought to her by the families of the men. Most had a connection to Victoria – but not all of them came home. The letter writers included Jack A. Gunn, Sergeant H.O. Allen and his son Corporal F.J. Allen, Bombardier Bert Greer, Lieutenant Colonel W.J.H. Holmes, Sergeant John Raymond McIllree, Trooper Joseph Shires, Private Gregory T. Yorke and Private John Charles Switzer.

While many of the letters describe the horrors of war, some are lighter. Private Jack Gunn confirms that the Argyle and Sutherland Highlanders do not wear anything under their kilts, Private Gregory T. Yorke’s letter includes a small slice of Christmas fruitcake for Alma, and Corporal W.E. Revercomb describes the jubilation in London when peace was declared.